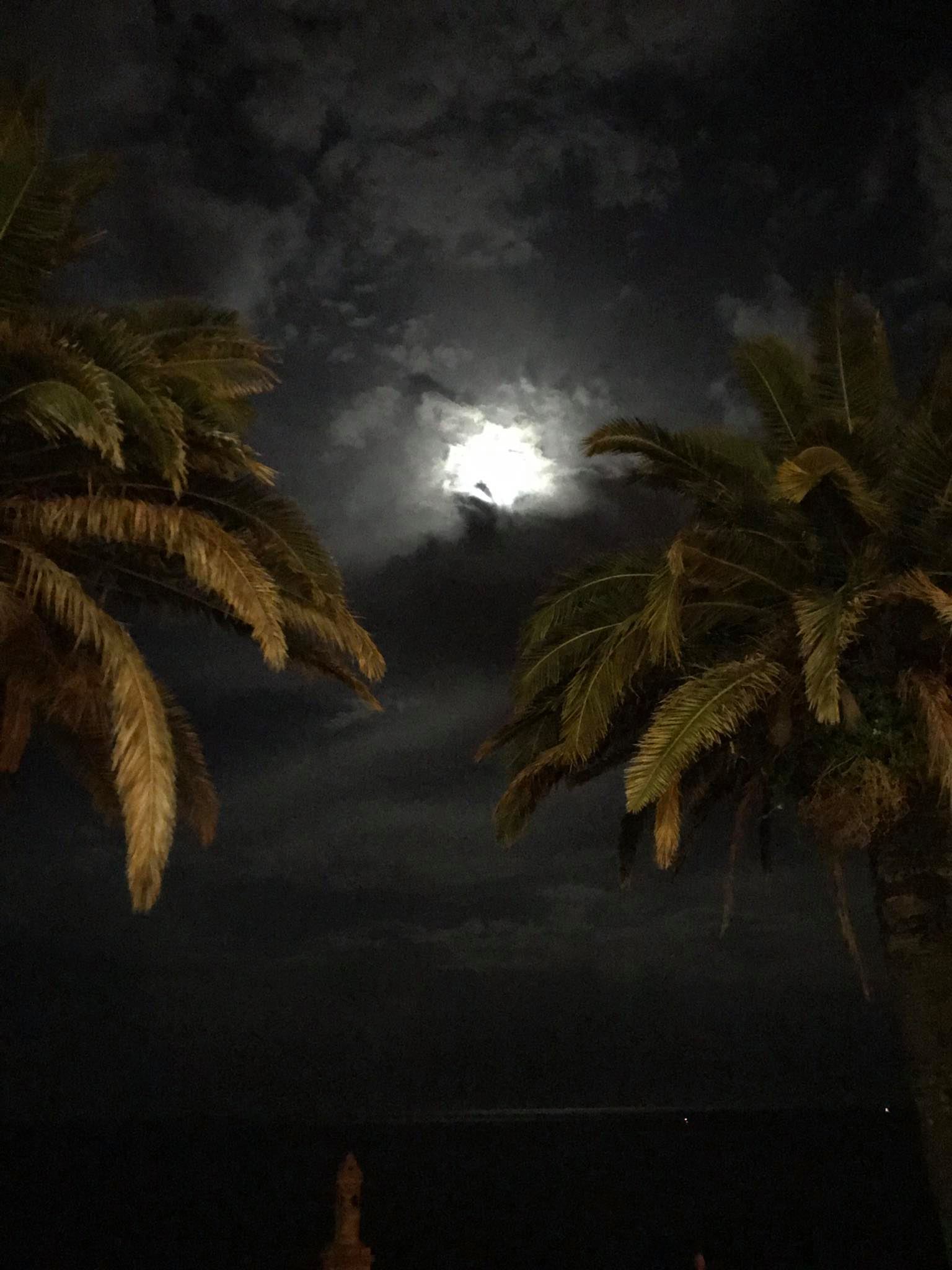 It was a tender April 20s night, not unlike one of those I imagine Francis Scott Fitzgerald wrote about: gentle wind blew from the sea, a full moon shone above Nice, the bustling of restaurant visitors on Place Garibaldi got quieter already after 11pm. It was an off-season Wednesday, after all. It was around this time that I decided to take a walk from Nice to Monaco. Well, I had no choice. I had forgotten my card and phone charger in my friend’s car, and she had left for Monaco much earlier. I had spent more than an hour waiting for the night bus and in vain. As I discovered with help of a passer-by, there was no night bus from the Nice airport to Monaco on Wednesday nights. Meanwhile, I had missed the last train leaving around 11pm.

I figured it would take me around 5 hours to cover the 22-25 km journey. “If I get really tired, I will try to get a taxi,” I thought. I left the port Quai Cassini, where the night bus stop is located. I didn’t have a map, and, remember, my phone was off. But I figured, if I stayed by the seaside, the road would take me to Monaco.

The port area was not nice. There were many shady people there. An Arabic looking man stopped his car while I was still waiting for the bus and, with a nod of his head, solicited me, as he had mistaken me for a hooker. ”Oh, God, do I really look like one?!” Wearing trousers made me feel safer. I would never have walked that road if I’d had on a skirt or a dress. My guess was that traffic intensity would stop as soon as I got out of the city, and I was right. Just as I walked past the ferry station, I entered an upscale area of Mont Boron, with nice apartment blocks facing the sea. Looking back, I could see the lights of Promenade des Anglais flashing in the warm evening air. This was prior to the July 14th events. There was still a certain innocence to this view.

Walking past the cap of Mont Boron, I took Boulevard Princesse Grace de Monaco towards Villefranche-sur-Mer. The walk was easy and pleasant, with few cars on the road. From there, I continued towards the Cap Ferrat. After Villefranche-sur-Mer, the road became almost deserted, and it was getting late – close to 2am.  After passing the Royal Riviera Hotel, I sat down for the first time that night and thanked my Tommy Hilfiger ballet slippers. Not a blister after a 10 km walk.

I walked towards Beaulieu-sur-Mer. As I approached the Beaulieu Casino, I met my only passer-by that night on the road. The casino was open.

From there on, the most difficult, yet also the most interesting part of the walk began. The motorway passing the rocks below Eze was long and steep and there was nothing much to see, except that, for me, this was a chance to experience the majestic quality of the place in its primordial state. The overpowering rocks loomed dark in the quiet of the full moon, with only the gentle sea rustling below, no human sound. This must have been what this place was like long before human settlers, and this was how it will remain after them. Forever. Impossible to comprehend! I oftentimes sat down on side roads, invisible from the main road, and soaked in this sublime experience. I understood why Bono had his villa here.

I was starting to get tired and a bit sleepy, but the road turns didn’t seem to end. There were always passageways for walkers, yet in some places, they were less than 50 cm wide. I ran through the two tunnels (approx 300 m long). The thought of a car passing me by in such a narrow, closed environment was scary. There were two moments of scare on my way that night.

On one of the rocks, at the very top of it, there was a parking lot with a kind of a
café in a trailer. There were several lorries there. There were men next to the café, chatting. They must have been very surprised to see a girl walking by at 3 am in the morning, but, thank God, they didn’t shout or say anything.

Soon afterwards, I noticed a sign saying that no walking was allowed in the next tunnel, and the bypass road for the tunnel was closed. I was very much afraid that I would need to turn back and search for another road, but there were no other roads – just a huge rock. No houses, no nothing. As I approached though, I saw that the bypass road was only closed for cars, not pedestrians. I took it, and, on the very edge of this grandiose cliff, there stood a magnificent, Riviera-white building. I think I even slowed down, as if I didn’t want to frighten this Bird of Paradise. As I walked to its gilded gates, I discovered it was Cap Estel Hotel. I had read about its beauty and luxurious design, and was amazed to discover it here on the darkest hour of the night, standing so remote, so mysterious. I sat on the fringe of its fence and marveled for a while.

Soon after, I saw the sign of Cap d’Ail, and was so happy that I started to sing. But as I approached the Mala Beach, my feet started to feel like stones, and the wind was getting warmer and warmer. It was almost difficult to breathe. I noticed, however, many two story buildings, almost untouched since they were built in the late 19th century on both sides of the road, with their yellow facades romantically worn down by the salty sea air and the pollution. Cap d’Ail in its original beauty!

I sat on a bench at the fountain in the Cap d’Ail city center at 4am. I didn’t feel like a runaway anymore, in need to avoid any approaching car and passer-by.  When I entered Monaco a while later, it felt as if I was entering a small fishing village, not a global center of glamour and luxury. So quiet, so sleepy. Place d’Armes was so quiet that a coin dropping to the ground would wake all of the town, it seemed. Only in the Port area did I meet the first cleaners on the street.

Taking Avenue d’Ostende uphill towards Hotel de Paris was the toughest part of all, and the walk towards Boulevard des Moulins through the gardens of Casino became a true torture. I counted every step. Shortly after 5am, I finally dropped in my bed, exhausted.

The following morning, my French friends were shocked and impressed at the same time. No one they knew had ever walked this route, let alone at night. They called me a hero and said that now I had been initiated to the French Riviera. And, indeed, by taking this crazy walk, I discovered the Riviera from an angle invisible to tourists. I had felt its every little rock under my feet.

I would definitely recommend this walk. Just do it during the daytime. You won’t be able to avoid tunnels, though. 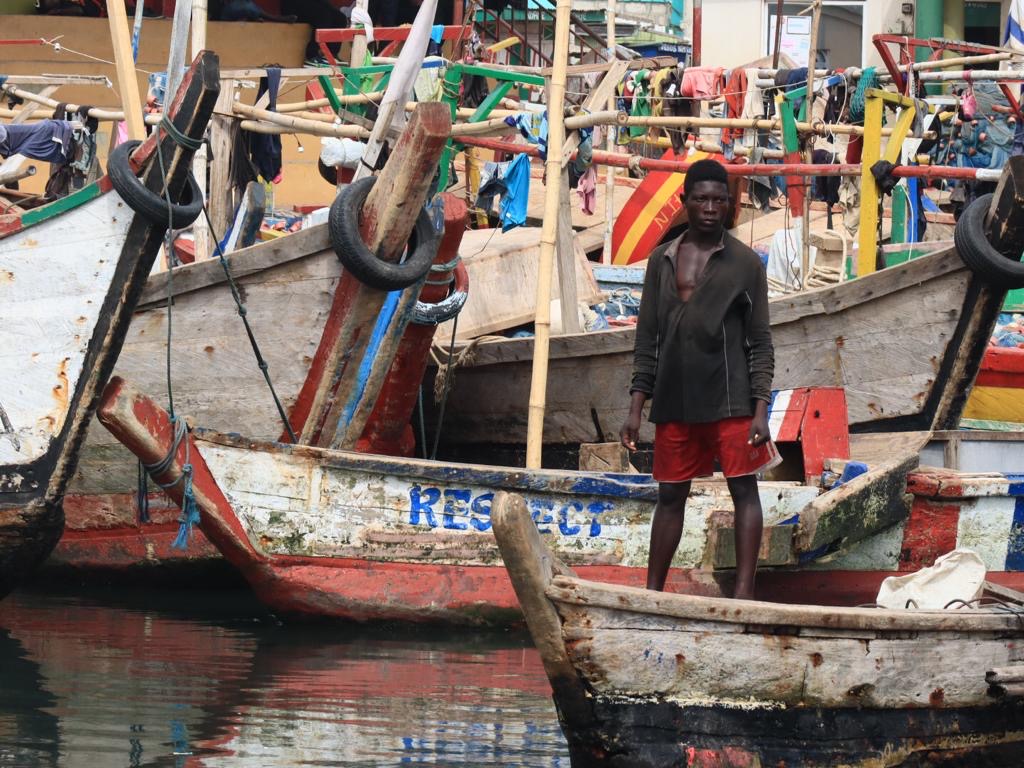 VOODOO AND GOLD IN WEST AFRICA 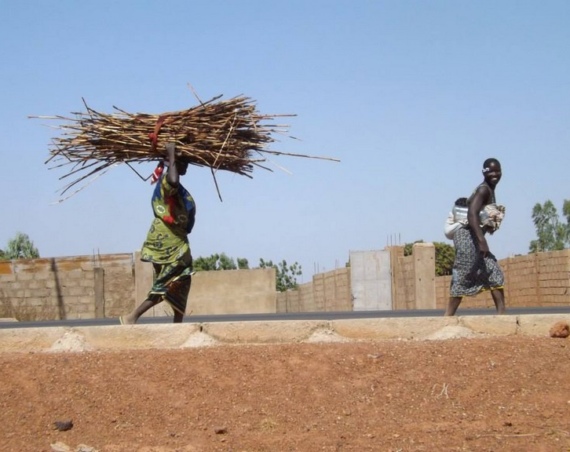 JAZZ AND POLITICS IN BURKINA FASO 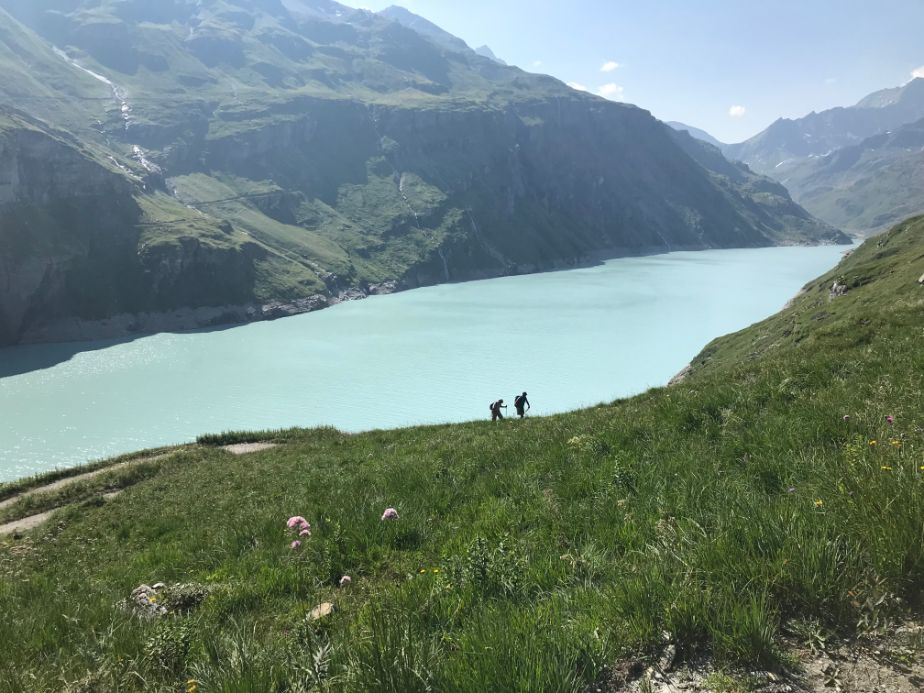